Bango has a long and successful program of supporting employees’ charitable and volunteering interests. Consequently, on Easter Sunday this year, I started a week away from the intensive and inwardly-focused world of technology marketing, to spend time in a very different world, in northern France, about 3 hours from the Bango Cambridge UK office. There I worked for the week as a volunteer for a refugee charity called Care4Calais (care4calais.org). Its primary goal is to provide basic aid directly to refugees from across the world that end-up in north France. Direct aid means food, shelter (tents), clothing and medical support if required. 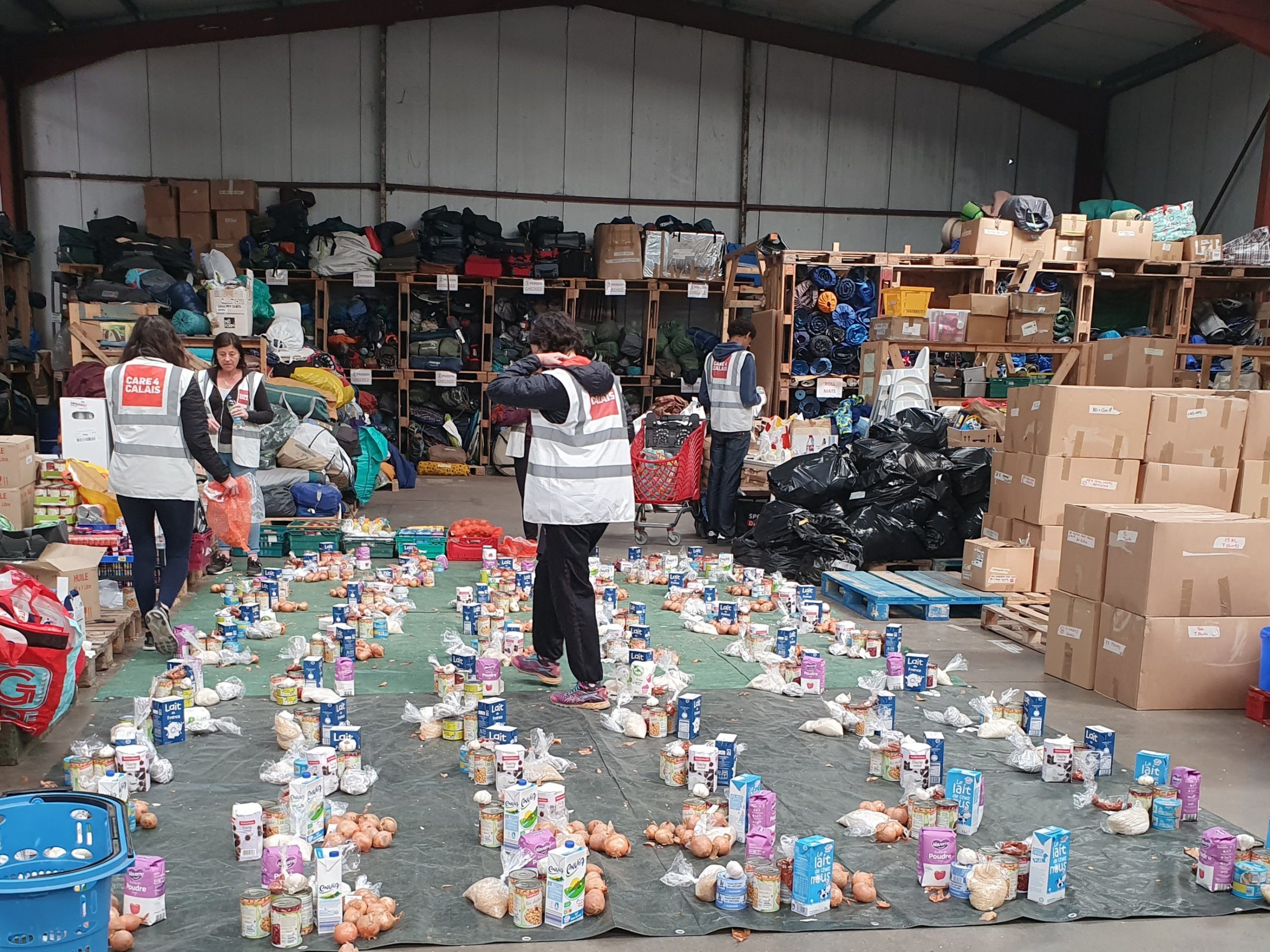 Calais is a pleasant, but largely non-descript French town, separated by 22 miles of sea from the southern shores of the UK. Tucked away in woodlands and sand dunes at the very edge of this northernmost part of the French mainland live up to 1000 refugees, eking out an existence while waiting for the chance to navigate across the English channel – one of the busiest shipping lanes in the world –  to get to Britain.

They originate mostly from areas of conflict – Afghanistan and Syria; Eritrea and South Sudan. And now, some Ukrainians. The majority of Ukrainians are automatically put-up in hostels and sheltered accommodation. Those coming from the other conflict zones are not and in fact have no legal right of stay in France (unlike the Ukrainian refugees). Some of these forest refugees I met have been there for a year or more, the youngest was probably about 14 or 15. 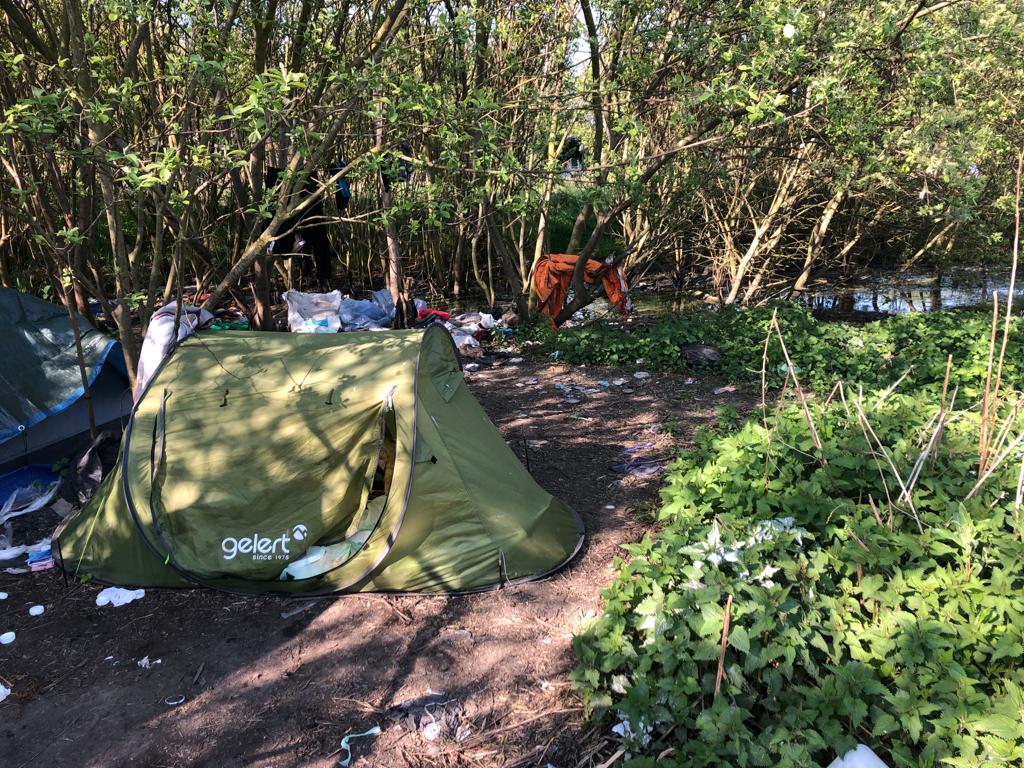 Much of the volunteering work itself is organisation and logistics. There is daily preparation of items to be delivered to refugees at their camp sites. Donations need to be checked, categorised and packaged-up. Food needs to be bought and distributed. There is no governmental support, the operation of the charity relies entirely on donations.

The other daily routine is camp site visits. These serve the primary purpose of getting food and supplies directly to those in need, but it’s also an opportunity for some social interaction. In addition to supplying food, personal hygiene and clothing packs, volunteers set up a mobile bike repair shop, games, hairdressing and even a sound system for a couple of hours. One of the most precious resources provided during these site visits are mobile phone charging stations, powered by petrol generators, which give the refugees a few hours to boost their phones and message friends and family. 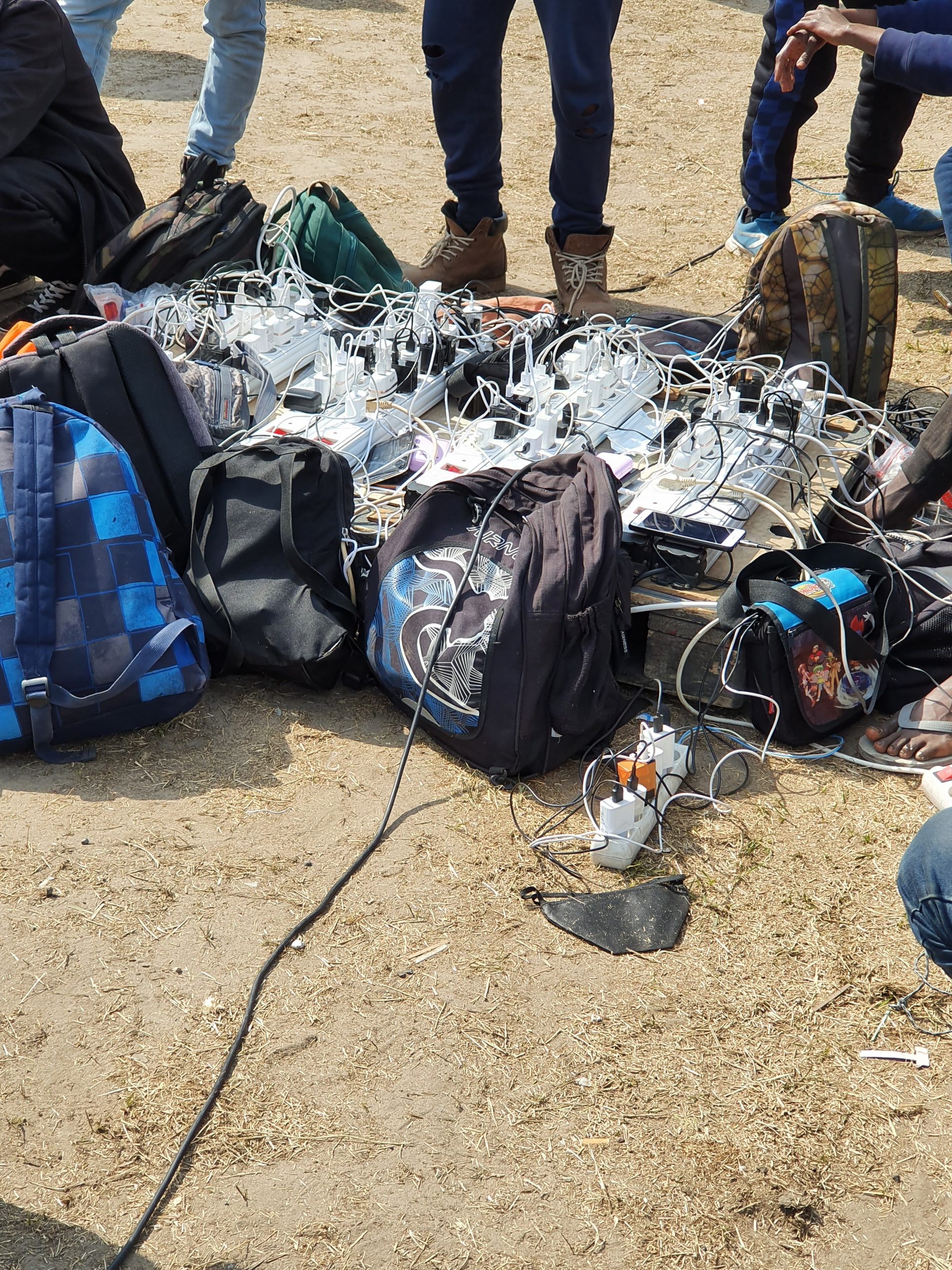 The camps tend to be organised along national lines – mostly Sudanese, or Eritrean, or Kurdish etc. While mostly younger men (the risks of bringing family with them is greatest when moving across war zones in their own countries, they explained to me), there are families in the Kurdish camps. In general we distribute food and supplies to individuals or small groups.  The Eritreans were different, operating their camp like a commune, with all donations centrally collated and shared out equally.

Asking these refugees why they want to travel across to the UK, the answers are mostly because they can speak English and have a relative already in the UK. In practice, the vast majority of refugees fleeing conflict end-up in a bordering country (about 90%), and therefore for Afghans, Syrians and Africans this means not in Europe. The countries where most refugees that do come to Europe seek residence are Germany, France and Italy. A smaller proportion aim for the UK, those that do spend months in these illegal camps in and around Calais.

During my visit a local Calais resident commented “we cannot be expected to resolve the world’s problems”. It’s clearly not their problem that a number of people want to access the UK via northern France, and the presence of these refugees is not particularly welcomed by local people.

Presumably to demonstrate some form of intervention, we experienced a police raid on one of the camps we were serving. We were used as intermediaries between the French CRS police (a national force generally deployed for crowd and riot control) and the refugees. The police required the refugees to gather their belongings and tents and move them from one field to another. Any left behind would be removed and destroyed. The refugees seemed remarkably unperturbed – I learned that this happens to them once or twice every week. Once the police have gone, they simply move back. It’s an entirely non-productive, cat and mouse game, which doesn’t appear to reduce the presence of these refugees. 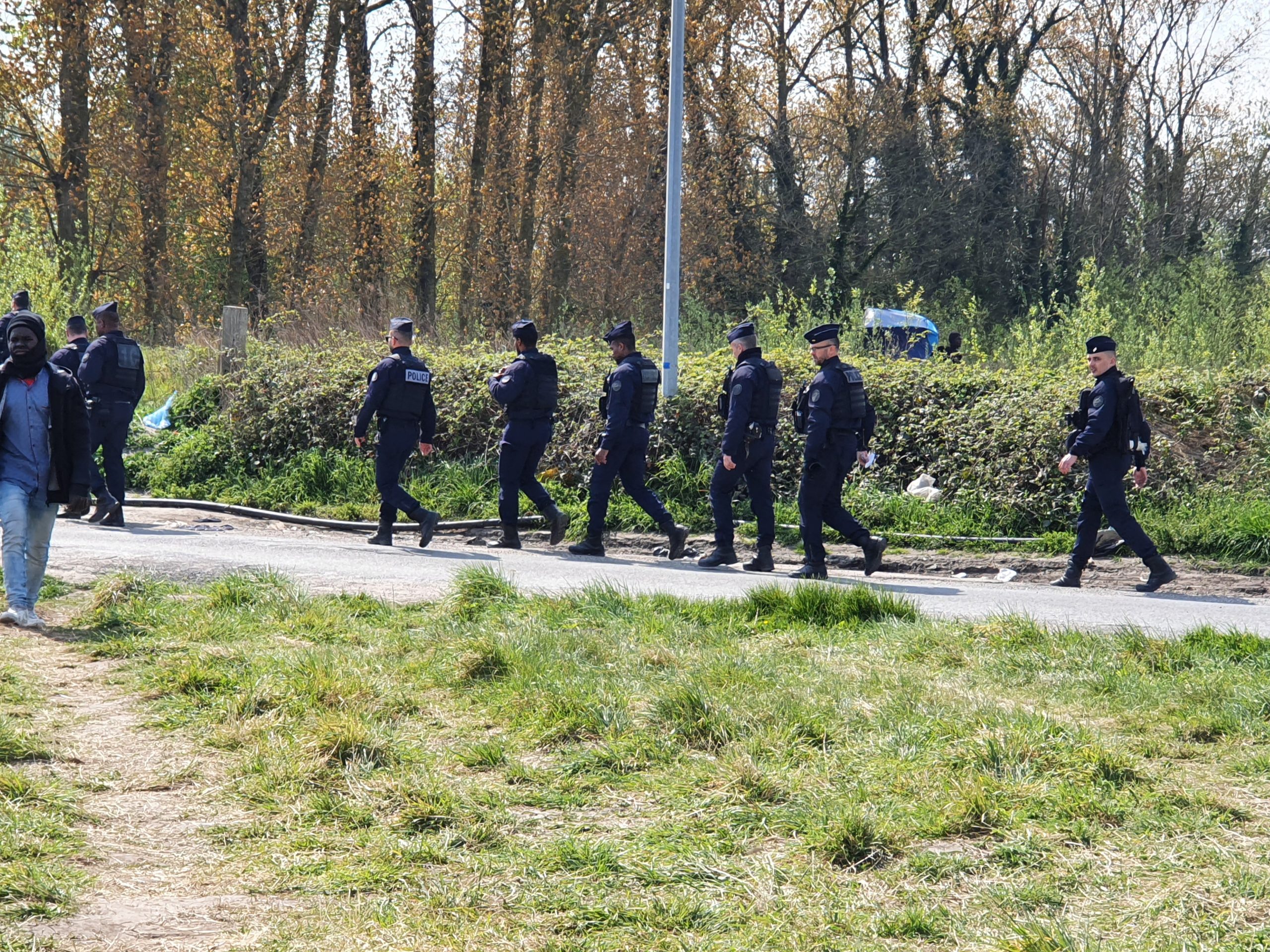 This was a revealing week, spending time doing something different, a world away from my usual daily routine. The work requires cooperation between a group of volunteers who don’t know each other prior to arriving, but seem to readily fit into a system that is genuinely “just in time”. Thanks to generous donations of clothing and other essentials from Bango colleagues, I arrived with a car full, which was greatly appreciated. At the end of the week I took away requests for new items they are currently desperately short of – British tea bags and bicycle chains!