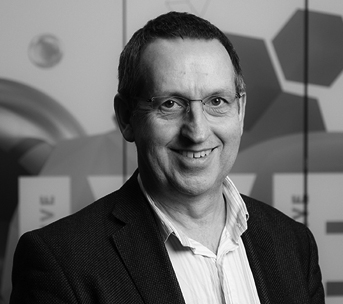 Ray co-founded Bango in 1999 after realizing that the convergence of the internet with the ubiquity of mobile phones could open-up huge opportunities for content and service providers. He took on the role of Chief Executive Officer when he co-founded the business and moved into the role of Executive Chair in 2020. He has extensive experience in technology and product innovation and development, and strong product foresight. His passion for Bango, its products and customers inspires partners, investors and employees alike.

Ray has over 30 years’ experience in starting, growing, and selling businesses. He was named ‘Businessperson of the Year’ in 2012. Ray co-founded Bango in 1999. Prior to Bango, Ray established IXI which created the industry standard network GUI – X.desktop. IXI was an early leader in the creation of the web. It sponsored the first ever WWW conference at CERN and shipped the world’s first commercial web browser. Ray is also a Director on the board of NewDeep, a joint venture between Bango and NHN.